Based on over 25 years of research, Carbon8 is a global leader in carbon capture, utilisation and storage (CCUS), specialising in mineralisation. Through its award-winning Accelerated Carbonation Technology (ACT), Carbon8 captures CO2 directly from the source to treat industrial residues and manufacture products. Carbon8’s Scientists & Engineers are experts in pioneering circular solutions through understanding how different industrial processes lead to various outputs and how they can be efficiently captured, combined and reused.

The CO2ntainer is the realisation of the technology as a compact, mobile CCUS solution for hard-to-abate sectors. The innovative Plug ‘n Play system allows for seamless integration and transportation across the globe in two 40FT CO₂ntainers. The CO₂ntainer captures CO₂ at the source, which becomes an ingredient to carbonate industrial residues destined for landfill. The solution is able to treat up to 12,000 tonnes of residues annually in the process.

Housed inside the CO₂ntainer, ACT enables the production of CircaBuild and CircaGrow, carbon negative alternatives to natural aggregate and fertiliser. CircaBuild aggregate has various applications in construction including in cement blocks, road filler and green roofing substrate.

The first commercial deployment of the CO₂ntainer was to the Vicat Group’s cement plan in Montalieu, France, which was commissioned in November 2020. Additionally, a demonstration plant, treating thermal residues from the Energy from Waste industry, was deployed at AVR’s EfW plant at Duiven in The Netherlands in September 2020.

Carbon8 was founded by two world-renowned experts in mineralisation to commercialise a process discovered while studying the solidification of contaminated waste with cement. Having patented ACT, the scientists Professor Colin Hills and Dr Paula Carey of the University of Greenwich founded Carbon8. The company is an established world leader in CCUS, using CO₂ and wastes as a resource to make new materials. 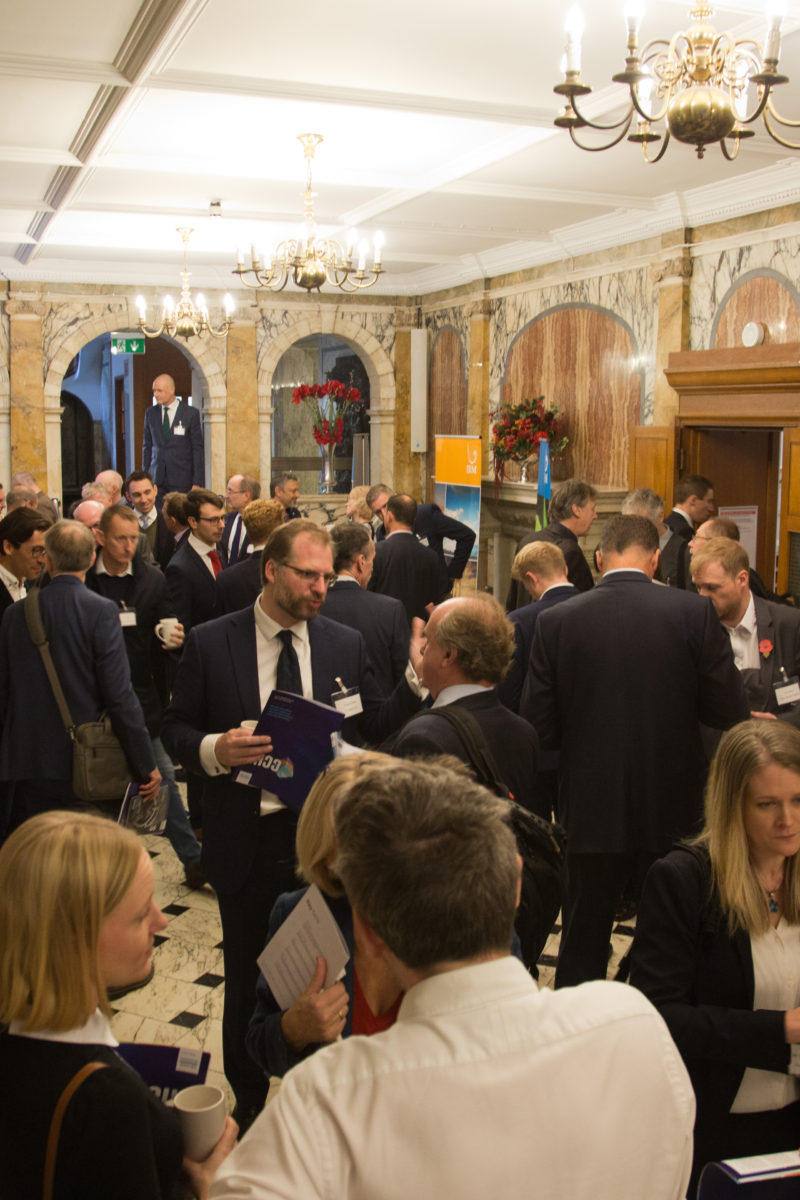